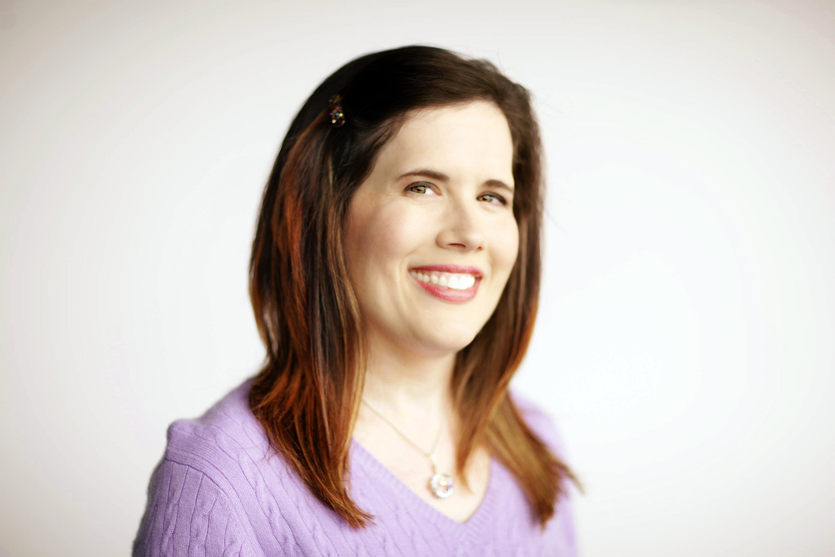 Domestic violence: Our 21st-century scourge. Millions of men, women, and children are victims of domestic abuse each year. Every day on average in the U.S., more than 3 women are murdered by intimate partners. Over fifteen million children in the U.S. live in families in which partner violence occurred at least once in the past year. The estimated yearly costs associated with domestic violence are more than $8 billion.

To breathe life into these alarming statistics, Amelia Williams has served as a public speaker and expert educator who facilitates workshops and gives dynamic presentations to organizations, including Rotary Clubs, universities, and business associations. The domestic violence topics she discusses vary, but essentially they sound a triumphant theme: “From Victim to Survivor: Rebuilding Lives After Domestic Violence.” What makes Amelia such a motivating speaker is her ability to relate to diverse groups when sharing her own journey and rebuilding a life after domestic violence.

Amelia investigates how those who have escaped from domestic violence experiences can suppress life-long patterns of co-dependency and self-harm without being aware of it. She explores why women continue to involve themselves in violent relationships with men after they’ve escaped such violence. She further addresses how to recognize the signs of domestic violence, steps to take to remove oneself from potentially violent circumstances, and how to assist someone in a domestic-violence situation. Versatile in the topics she speaks about, Amelia relates to young people by drawing an analogy from the fairy tale, Cinderella. Thereby, she teaches children to recognize domestic violence by parents.

While continuing to interact with other experts about domestic violence, she adds something new to the conversation: Amelia as a survivor speaks her voice on this issue revealing her personal model of survival from 19-year-old victim of domestic violence to an adult survivor. She is a role-model who has constructively confronted the psychological and emotional harm and physical abuse wreaked upon her by alcoholic parents during the first 19 years of her life. Four dynamics have enabled Amelia to survive domestic violence and to succeed: spiritual faith, education, introspection, and community involvement. Amelia inspires her audiences by describing her journey from victim to survivor and teaching us that victory is within reach for people who suffer hardships. She has not allowed the trials of her past to inhibit her progress as a business owner.

Her involvement with business initiatives extends beyond Ring of Hope Campaign’s international partnerships. As a member of National Organization of Black Law Enforcement Executives, she is involved with law enforcement initiatives and facilitates community events. She is also spearheading several ventures with her own company, Inspire Me, Amelia, LLC. Its vision encourages people to help people and share their own stories to a worldwide spotlight on urgent social problems such as domestic violence. She acts as a catalyst for change who can inspire others and effectively spread the word about important social causes.

In 2010, Amelia founded the Ring of Hope Campaign to support and encourage victims of domestic violence to begin their journey of out of the darkness and into the light of recovery. Amelia reaches out to survivors of domestic violence through extensive involvement in her community. She is honored to be a speaker for the Pennsylvania NO MORE Video Campaign. She also maintains working relationships with Pennsylvania Coalition Against Domestic Violence, Zonta International, Women’s Center and Shelter of Greater Pittsburgh, Center for Victims, Standing Firm and Crisis Center North.

Amelia speaks about the importance of domestic violence shelters and programs in our communities. To view other survivors’ testimonies, please visit PA Says No More. Video produced by Top Flight Media. 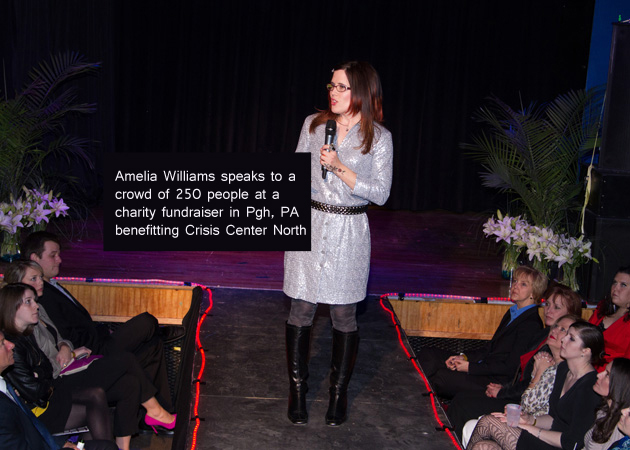