Domestic violence can happen to people of all racial, economic, educational, religious backgrounds in heterosexual and same gender relationships. While both men and women may be victims of domestic violence, research shows that the overwhelming majority of adult victims are women and that domestic violence is a major cause of injury to women. 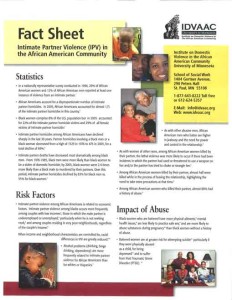 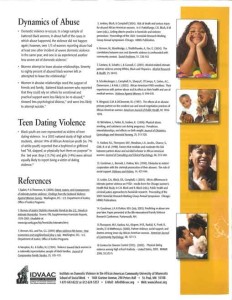